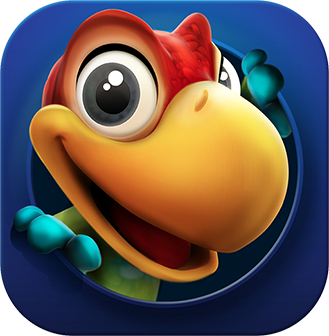 Adventurist Cuco, his two best friends, Paquito and Garcia, are the pre-teen helpers at the traditional Generation Circus, the heart of the Grand Whistles Tree in a magical town in Mexico. When a old rival named Martin threatens to take over their world, it’s the kids who suddenly jump into action! It’s up to Cuco, Paquito and Garcia to set on a journey to Hollywood to enlist the famous TV super-parrot hero, El Americano, in their fight against the old rival in securing their place as rightful owners of the circus. 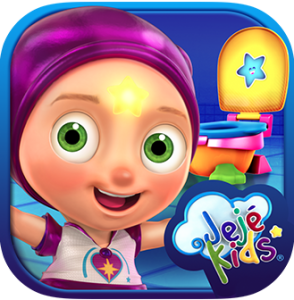 In this potty training story, Jiji, Nilo, Xime, and Jeje will teach us how to react when it’s time to say goodbye to our diaper. Knowing that in the proccess all kinds of accidents can happen, it’s part of growing up.Trust and learn with friends, you will see that everything will be just fine! 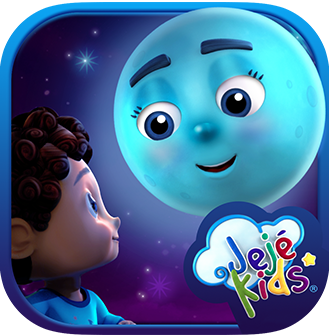 It’s time for bed. When night falls and the sun sets, after a long day of much learning and fun, it’s time to rest. Join Jeje, Jiji and Nubeliz as you get ready to go to sleep and into dreamland, for a new day awaits when we wake up full of energy! 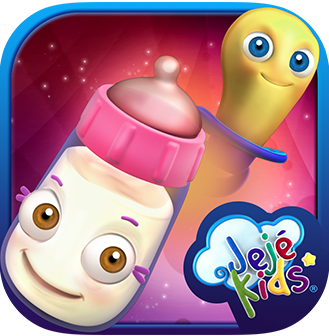 Letting go of the baby bottle and the pacifier is no easy task, but sooner than latter when we grow to become big kids, we must say goodbye. Sing along with Xime, Bibi, Chupo and Jiji as we say goodbye to our good old friends with a fun and catchy rock and roll song! 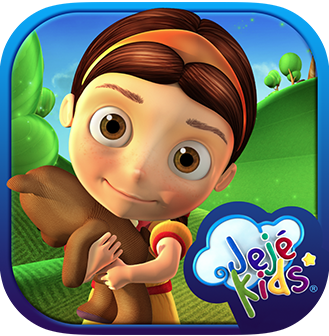 The importance of showing our feelings. Join Teni and Jiji as we discover the power of hugs. A hug is a sign of affection and love for those who matter most. Learn to embrace and show feelings for loved ones is a key part in the development of children. 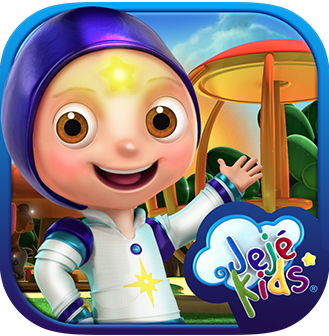 Discover the fun of playing out side in the park; to run, explore and imagine. This activity strengthens our motor and social skills that encourage our growth with a healthy development, Let us enjoy a fun day at the park! 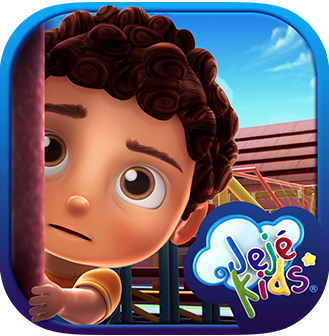 What might be a fun time in school, it’s also the most feared due to bullying. Join and learn with Rodo on how we might solve a difficult situation, by understanding our emotions, the feelings of the other person, and acting in an emotionally intelligent way through dialogue. 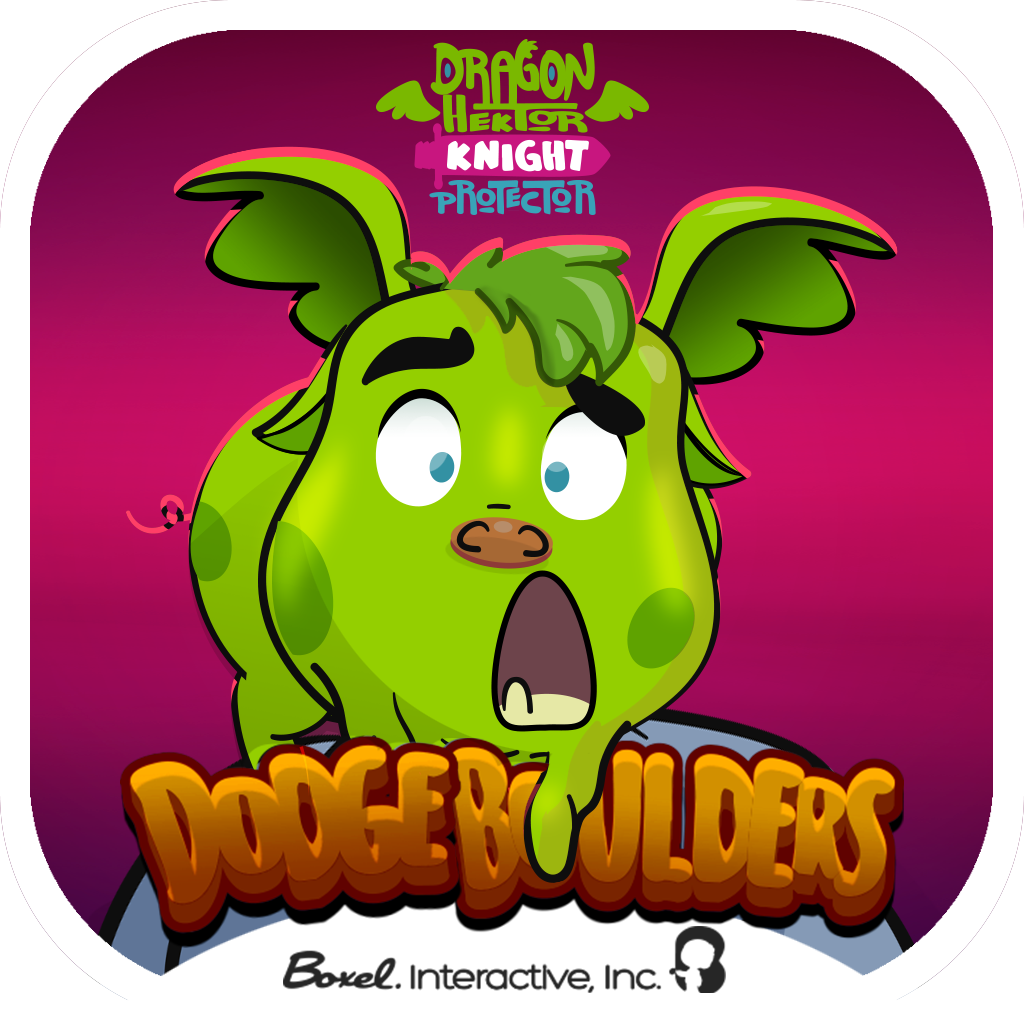 Decisions, decisions! Protect your overzealous, cowardly knight from pulverizing boulders to the face OR eat yummy treats!?
So he saved your life once, does that mean you have to spend the rest of it saving his!?
Help Dragon Hektor make the “right” choice – Protect the knight or Snack!
See if those fingers of yours are skilled enough to get the best of both worlds: Happy Knight and a tummy full of snacks!